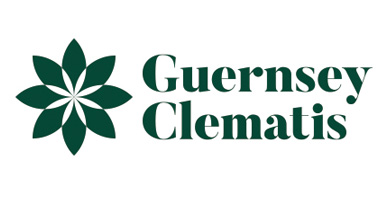 An Evison/Poulsen cultivar introduced at Chelsea in 2004 as part of the Bicentenary Plant Collection. This “rose” coloured large flowered clematis has a distinct reddish/purple colour with yellow stamens, which contrast spectacularly with the colour of the sepals. Its flowers are 5-6ins in diameter and are borne both from the previous season’s stems and on current season’s growth, giving it a flowering period from May to September. Very good repeat flowering. Deep red with yellow anthers. It too can be grown with roses and other wall trained shrubs. It looks marvellous with ceanothus especially the pale blues, but other grey foliage shrubs with blue flowers make a marvellous foil for this cultivar. The volume of flowers it produces over such a long period of time is rather staggering.